A guitarist, a session musician, a composer. Graduate of the Music Academy in Gdańsk.

In 2018 noted as one of five top best jazz polish guitarists by the JazzForum magazine’s music critique’s voting.

Marcin is also a part of the following formations: Elec-tri-city, Quartado and MAP.

Apart from working with other artists, Marcin Wądołowski also records his own material.

His albums are: Git Majonez (2011), his debut; Blue Night Session (2014); My Guitar Therapy (2015), recorded under the patronage of the Third Polish Radio Programme, Standards (2016) – an album that stands out due to consisting fully of other people’s compositions, dedicated to the memory of Marek Bliziński and Jarek Śmietana and recently released „Preludes for guitar and double bass” (DUX 2018) 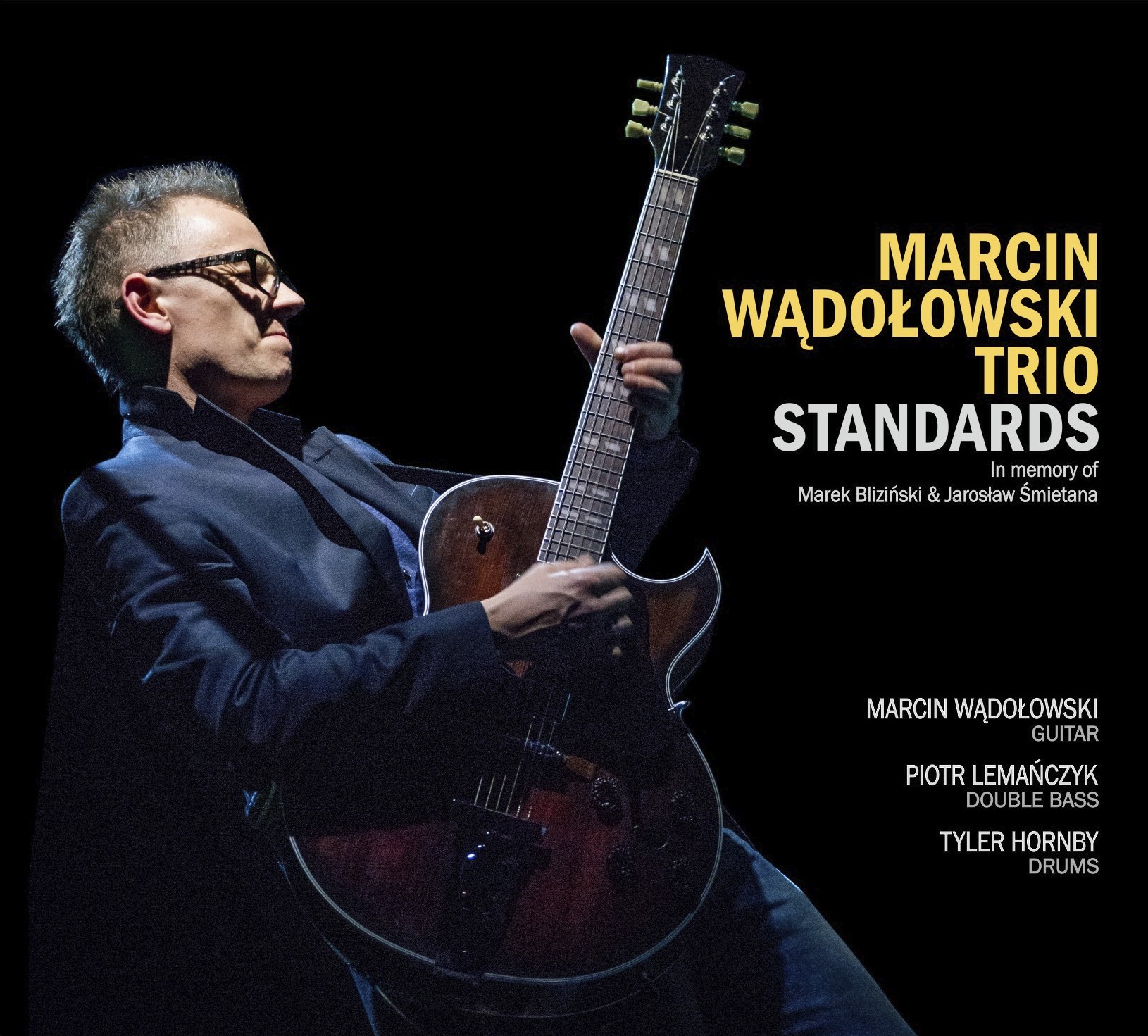 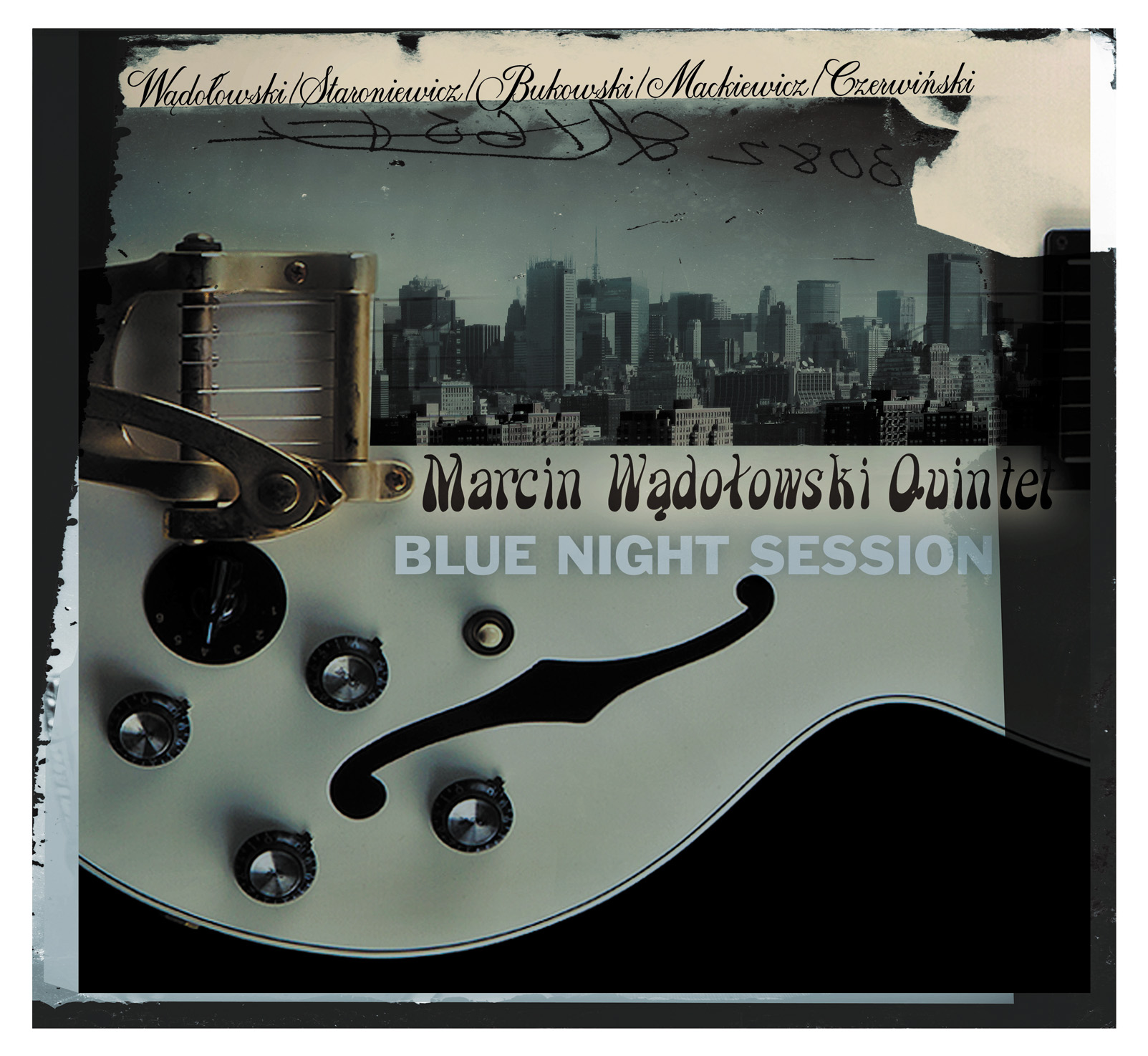 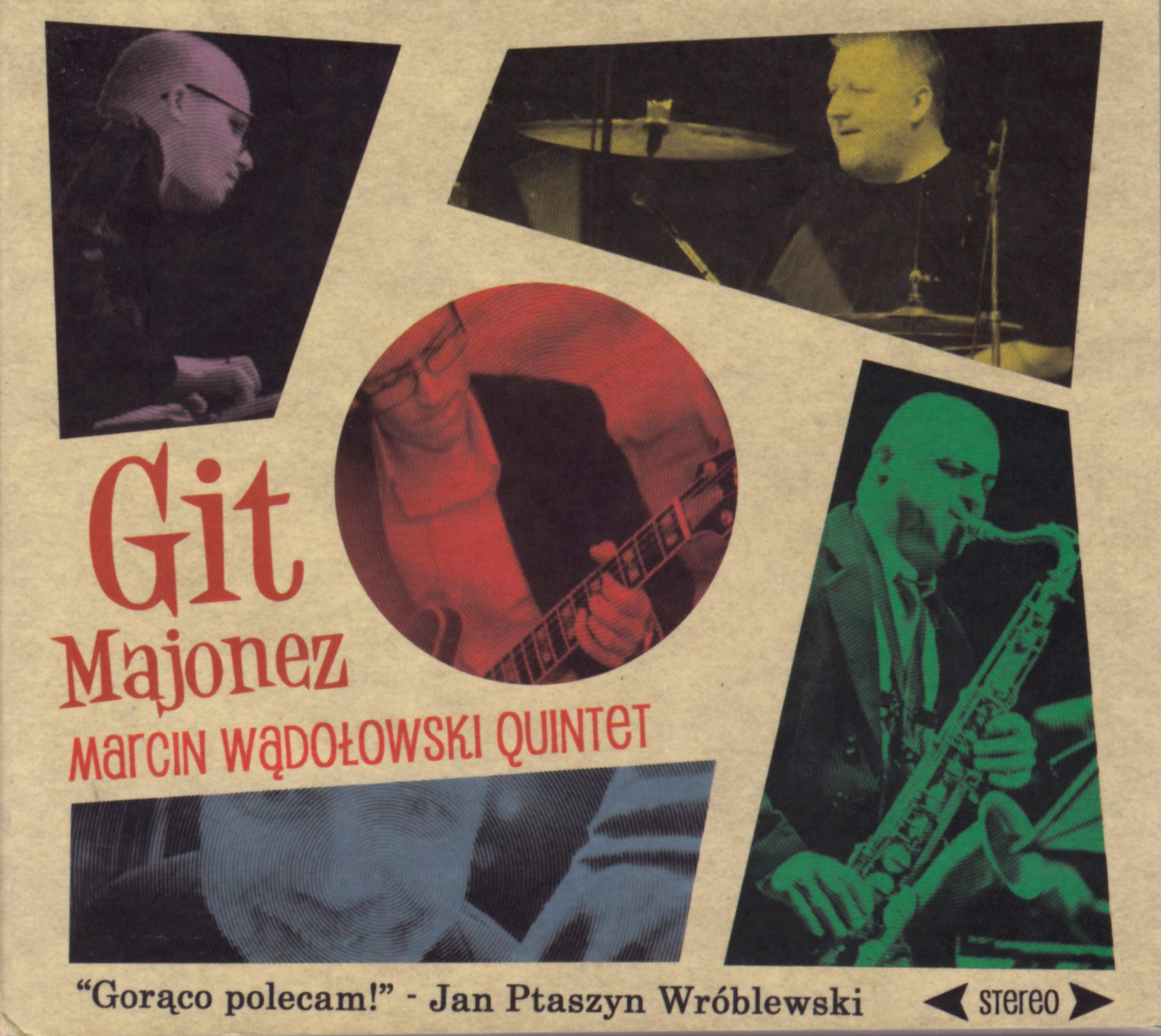